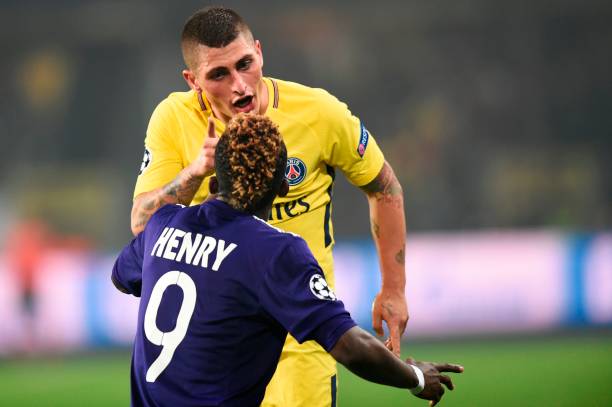 Galatasaray kicked-off their defence of the Super Lig title with a 3-1 away victory over Ankaragucu on Friday.

Everton loanee Henry Onyekuru made his official debut, starting ahead of Sofiane Feghouli on the wing.

The Nigeria international did not provide an assist but did create two goal scoring opportunities.

Henry Onyekuru looked sharp on his Galatasaray debut. The Everton loanee made the highest number of dribbles (3) pic.twitter.com/wkvA5XdCEo

The Everton man shared a photograph from the game afterwards alongside the following message.

There was generally a positive response from the fans in the replies, with a few making recommendations urging the forward to improve his passing and composure in the penalty area.

Onyekuru made the highest number of successful dribbles (3) but made just 11 passes.

We love you henry ?❤️

We expect your goal for next week ✋ ?

good game! but you have to play the passes more calmly and concentrated

YOU ARE A VERY GOOD PLAYER BUT YOU SHOULD GIVE PASS THE BALL IN THE PENALTY AREA.?❤