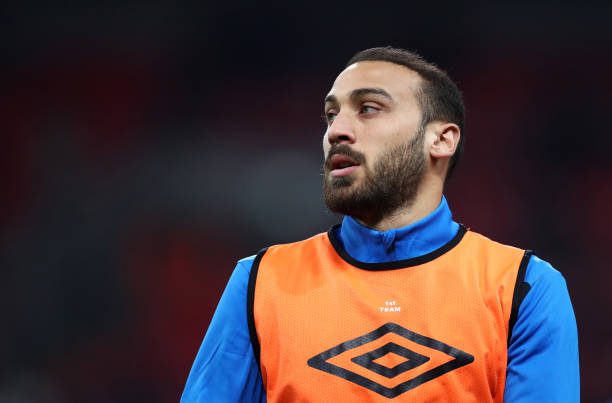 Everton striker Cenk Tosun had quite a week. Days after becoming a father for the first time he came off the bench and scored a lovely goal in the 2-0 victory over Crystal Palace.

The message was written in Turkish and English so there is no need for me to translate it.

Tosun celebrated becoming a father by scoring his second successive Goodison Park goal over the weekend.

The Toffees take on Manchester United at Old Trafford next. The 27-year-old striker faces stiff competition for a starting role upfront with Richarlison but will be expected to feature at some stage even if he does not get the nod.