Fenerbahce president Ali Koc has traveled to London for transfer business ahead of the start of the new season.

Koc was recently elected club president and is planning a squad overhaul and widespread changes.

The Fenerbahce chief was spotted in the Dorchester Hotel, London where several rounds of talks were held with player and club representatives.

Koc and his team met with agents working on behalf of Arsenal and David Ospina to discuss the potential of a summer move.

The Gunners are open to Ospina leaving after signing Bernd Leno for £19.3 million [BBC] from Bayer Leverkusen. 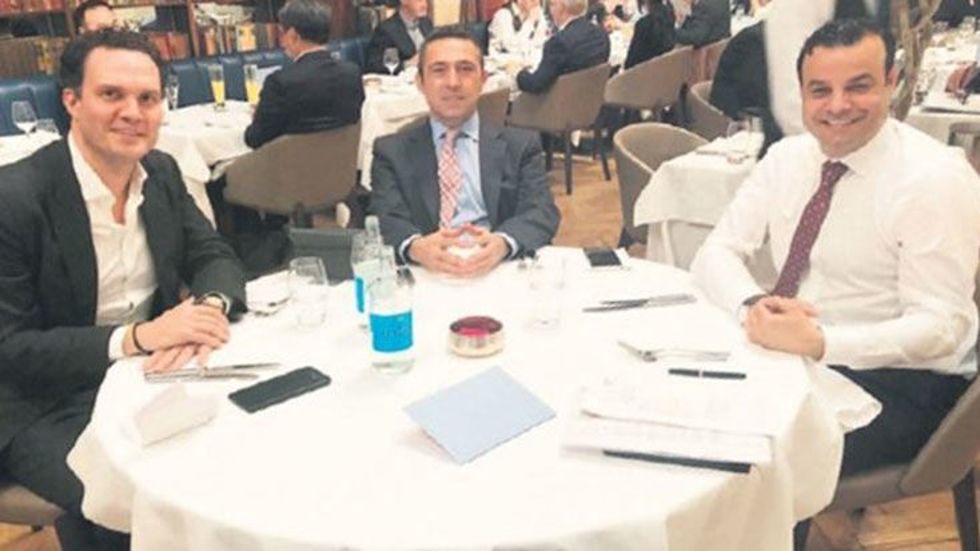 Ospina has fallen further down the pecking order following the Leno transfer and is likely to leave in search of first-team football.

The 29-year-old has just 12 months remaining on his contract but has not been offered a new deal.

Ospina is currently on international duty with the Colombia national team at the World Cup in Russia.

The South American nation lost their opening game 2-1 against Japan.