Kasimpasa striker Mbaye Diagne appears to be edging towards a move to Championship side Hull City.

The Senegalese striker has attracted the attention of clubs across Europe following an impressive spell in the Turkish Super Lig.

Mbaye only joined Kasimpasa in January but has gone onto score 12 goals in just 17 games. 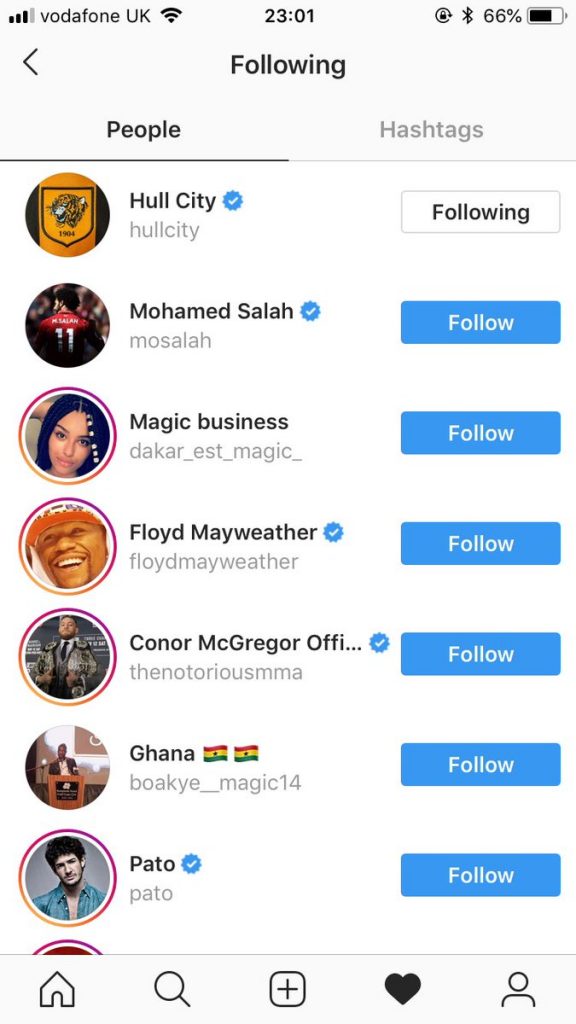 We recently broke the story that Hull City were among several clubs interested in signing Mbaye this summer.

The 26-year-old striker has three-years remaining on his contract with Kasimpasa.