The 27-year-old is currently on international duty with the Germany national team. Joachim Low’s side take on World Champions France tonight in their first UEFA Nations League game.

The clash takes place in Munich while kick-off is scheduled for 19:45 (GMT).

Gundogan has established himself as a first-team regular at Man City but it remains to be seen whether he will start tonight. 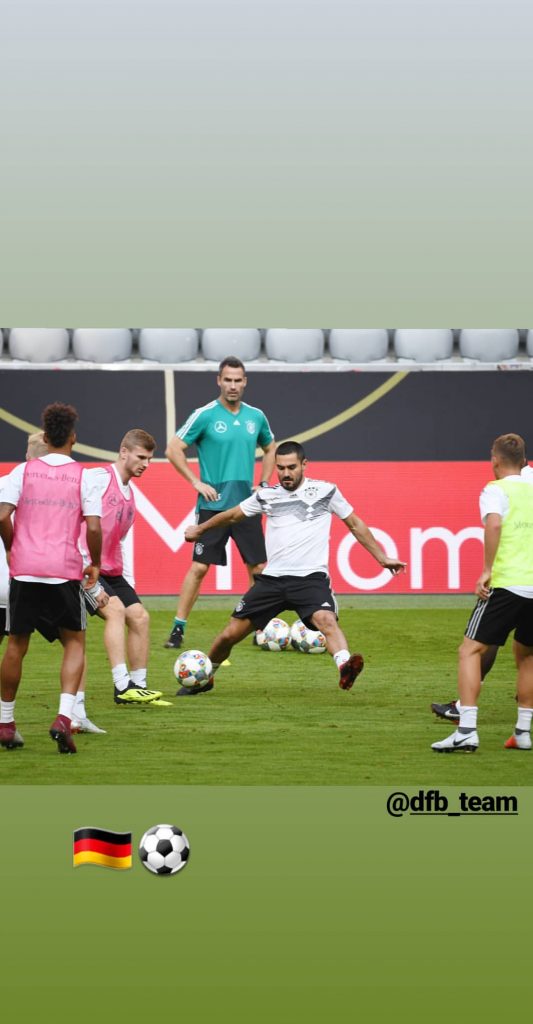 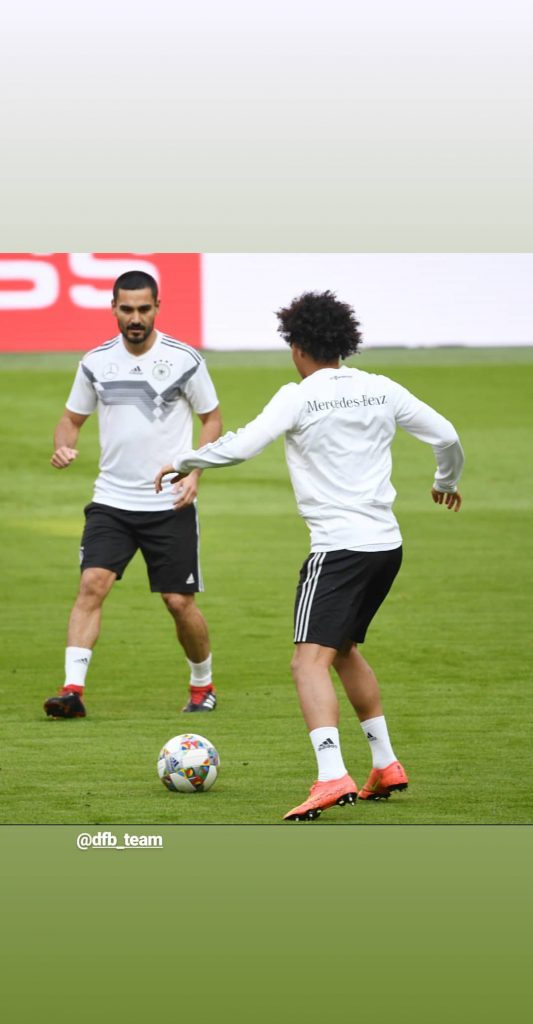 Man City return to action on September 15 against the newly promoted Fulham.