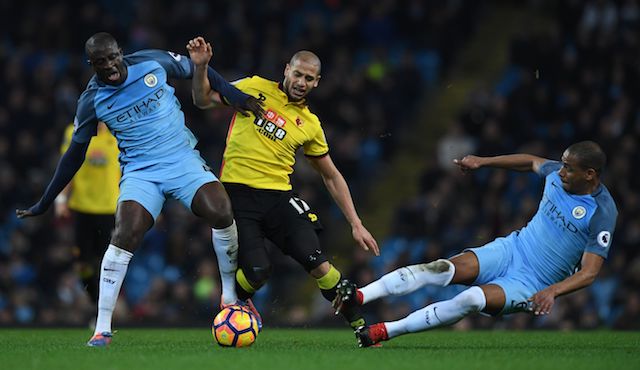 The 30-year-old arrived in Istanbul on Friday evening and underwent a medical with Galatasaray yesterday.

Galatasaray released a statement to the stock exchange confirming the transfer and revealing the financial details of the deal.

Fernando has put pen-to-paper on a three-year deal keeping him in Istanbul until 2020. The Lions will pay Man City €5.25 million for the Brazilian midfielder. City will also receive €500,000 if Galatasaray qualify for the UEFA Champions League.