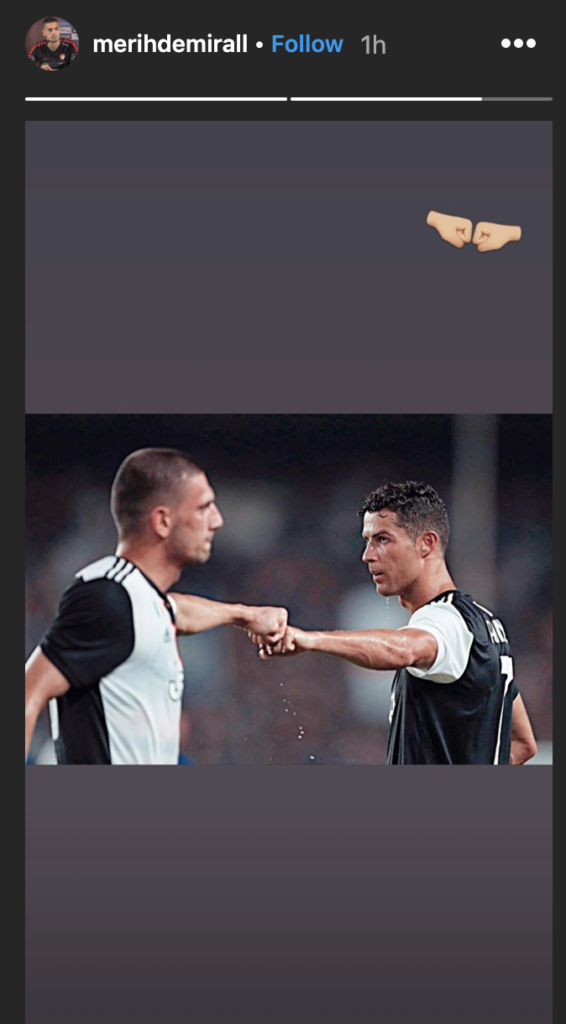 The 21-year-old ended up scoring the winning penalty in the shoot out after regulation time ended in a 1-1 draw.

The Turkey international put on an impressive display that was widely praised.

Demiral made several important blocks and tackles – one of which went viral on social media.

See More: The Story Behind Merih Demiral Picking The No 28 Juventus Shirt Revealed

The 1.92m tall defender joined Juve from Sassuolo on an €18m move at the start of the month on a five-year deal.

Sassuolo snapped him up from the Super Lig side in January and after an impressive showing in the Serie A Juventus ended up signing him.