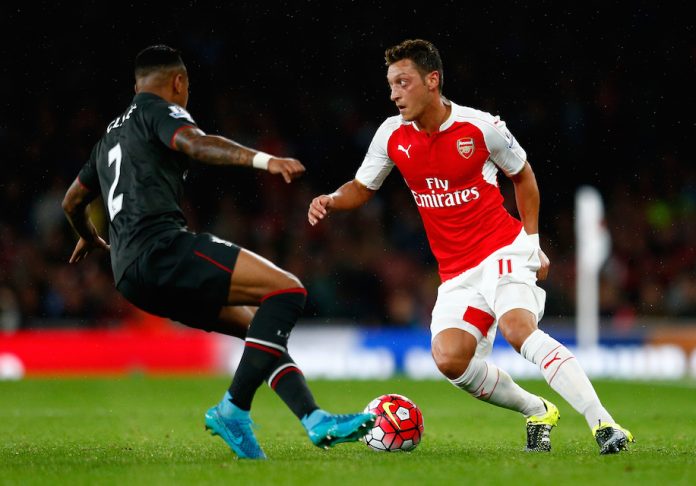 The Gunners have already guaranteed their place in the Last 16 but need a win if they are to stand any chance of finishing first in the group.

However, PSG who currently lead need just a point at home against the Bulgarian side Ludogorets to secure pole position.

Ozil shared a photo of himself in training alongside Elneny and Mustafi and included the following caption, “Training with my bros @elnennym & @shkodranmustafi for our last #UCL match 2016!”