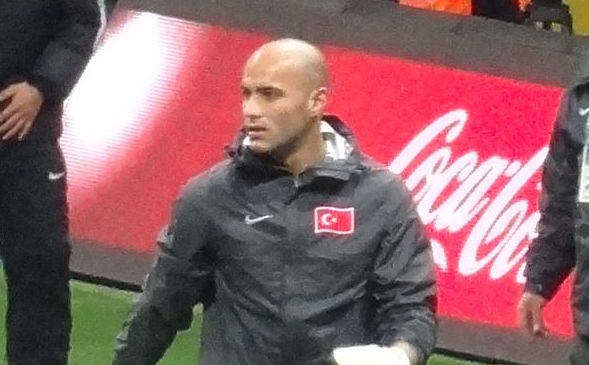 Porto goalkeeper Sinan Bolat is expected to stay at Galatasaray until the end of the season according to Eurosport Turkey.

The Turkish international keeper was rumoured to be on the verge of cutting his loan stay short and returning to the Portuguese giants but the Lions are now reported to be keen on Bolat staying until the end of the season.

Bolat has conceded eight goals in four appearances for Galatasaray this season.

The 26-year-old goalkeeper has made just three Turkish cup and one Champions league appearance this season.

Bolat joined Porto from the Belgium side Standard on a free transfer in July 2013.