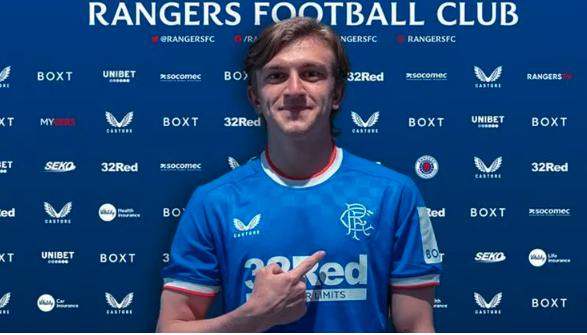 Per the source, the Rangers player is unhappy in Scotland and that he could return to Turkey on a loan move.

Yilmaz became Ragners move expensive signign of the summer when he was snapped up for £5m from Besiktas.

The 21-year-old has struggled to make his impact yet in the team but has made appearances in the Champions League.

In total he has made seven appearances in all competitions this term.

Yilmaz did sign a five-year deal so Rangers hold all the cards and it is unlikely that the interested parties would be able to buy the 21-year-old on a permanent move.

The report makes it clear that a loan move would be the only realistic option and that a temporary six-month move for Yilmaz to gain regular playing time could benefit all parties.

The report also states that out of the three sides Yilmaz would prefer his former club Besiktas if he were to move back to Turkey.