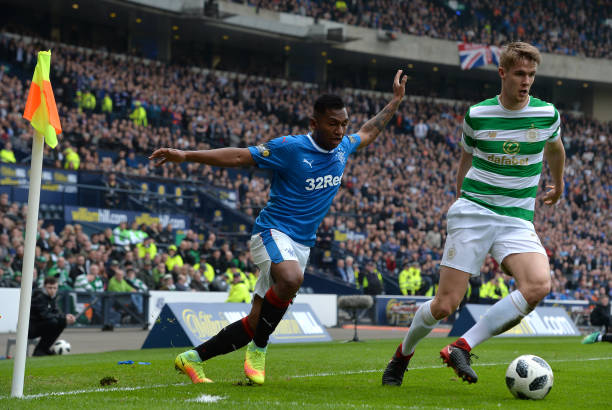 Turkish-Football understands that the Yellow Canaries did make enquiries and an offer but that the Scottish giants are not interested in parting ways with their star man this summer – not for the fee that was offered anyway.

The fee has not been disclosed but Rangers did turn down an £11m offer from Chinese outfit Beijing Renhe a few months ago.

Fenerbahce would not be prepared to match the same fee this transfer window due to pressure from Financial Fair Play.

Rangers meanwhile want to keep Morelos on after finishing last season as top goalscorer with 18-goals.

Morelos has however, hinted at a move to the Turkish Super Lig, he recently retweeted a tweet reporting Besiktas interest. 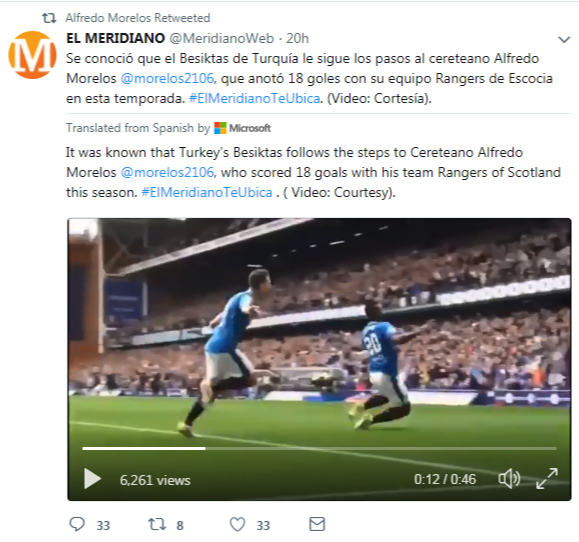 Unless the interested Super Lig parties increase their offers for Morelos it is unlikely he will be leaving this summer.

Fenerbahce have made signing a striker a priority but must be careful with their spending to avoid UEFA imposed sanctions.

Both sides are likely to sign players for small transfer fees or on loan deals this summer.

The Yellow Canaries only first-team striker is currently Roberto Soldado after selling Fernandao, meanwhile Vincent Janssen returned to Tottenham after his loan stay came to an end.