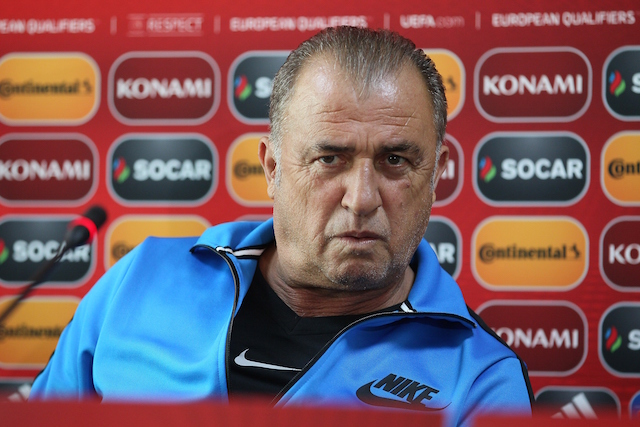 Galatasaray suffered a crushing 6-0 defeat against Real Madrid in the Champions League Group A at the Bernabeu stadium in Spain on Wednesday.

The Lions got off to an awful start when Rodrygo opened the scoring for the home side on four minutes, he doubled his lead three minutes later.

Sergio Ramos scored his sides third goal from the penalty spot on 14 minutes giving Real a 3-0 lead heading into half-time.

Benzema scored twice in the second-half with Rodrygo netting his sides sixth and final goal in the second minute or additional time.

Galatasaray remain the only side in the Champions League who have yet to score a single goal.

The Yellow-Reds could still however, book a place in the Europa League as the groups third-placed side as Club Brugge who are currently in 3rd position have just one more point (2).