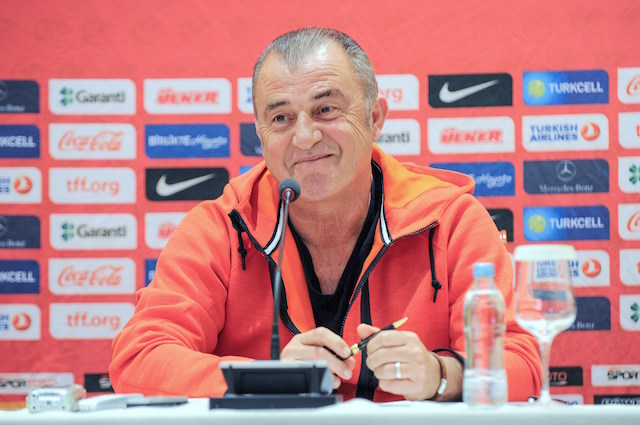 Galatasaray take on Real Madrid at the Santiago Bernabeu stadium in the Champions League Group A Match Day 4 clash on Wednesday 6 November.

The Lions are currently bottom of the group with just a single point after three games.

The Yellow-Reds are the only side in the Champions League yet to have scored a single goal in the competition.

Head coach Fatih Terim will be without star striker Radamel Falcao who is injured as well as Sener Ozbayrakli who is also sidelined.

Falcao has been out of action for the past month with an ankle problem.

Real Madrid meanwhile, will be without Nacho and Gareth Bale due to injury.

Galatasaray head into the game in poor form after winning just two of their last nine games.

In the other Group A game leaders PSG will take on Club Brugge who are 3rd on two points.

An away win for Galatasaray could take them as high as second place in the group table.