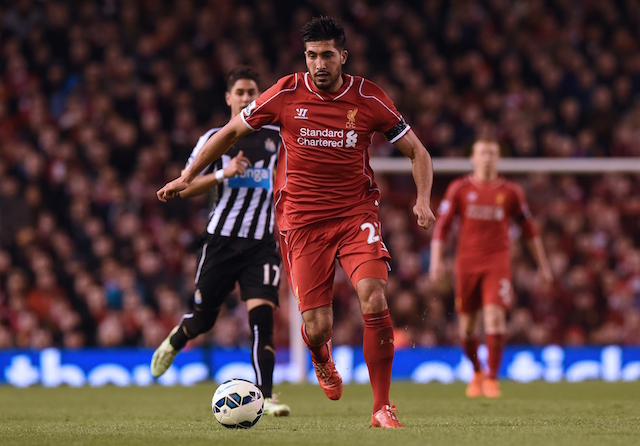 Reds legend Mark Lawrenson is renowned for his weekly predictions on the BBC and he has given his verdict for the Premier League clash between Liverpool and Manchester City.

Lawrenson predicts the game to end in a draw, which would not be a bad result for his former side considering the game will be played at the Etihad.

It would also ensure that the Reds keep their unbeaten record against teams in the current top 6 alive.

“I think it is a good time for Liverpool to play them, and we know what Jurgen Klopp’s side are like against the top teams anyway – they have not lost to anyone in the top six in 2016-17,” Lawrenson told BBC Sport.

“There could be a backlash from City after their defeat by Monaco but, even if there is, I don’t see them keeping a clean sheet.

“The Reds will get chances but they will have work to do at the other end too. I am going for a draw, which I think Liverpool would take now.”

In 2017 alone Liverpool have beat Arsenal and Tottenham, while they held league leaders Chelsea to a draw on New Years Eve.

The Reds problem this season has come against sides from mid and the lower half of the table.

Another reason Liverpool may just fancy their chances is that no other manager has recorded more wins (six) over City boss Pep Guardiola in all competitions than Jurgen Klopp.

Liverpool are however, 4th in the league and could overtake 3rd placed City with a victory on Saturday.

The Reds are expected to be without team captain Jordan Henderson and striker Daniel Sturridge due to injury.

Dejan Lovren remains an injury doubt but Germany international of Turkish origin Emre Can will be available.

Can has started the Reds last three games and scored his first goal of 2017 in the 2-1 victory over Burnely last week.