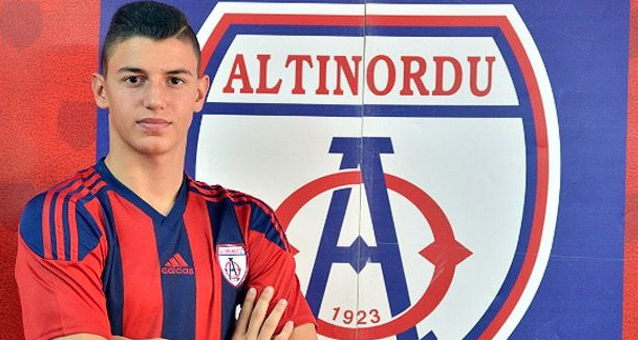 Ozer has been closely linked with a move to Manchester City.

City have been keeping close tabs on the 16-year-old keeper for well over a season according to ESPN.

“My aim is to play in Europe, in the Premier League,” Ozer was quoted as saying by Futbol Arti.

“I watch Premier League games every week and analyse the game to work on developing my game.”

Berke has been dubbed the “Turkish Donnarumma” — in reference to AC Milan’s young keeper Gianluigi Donnarumma.

Despite his age, Ozer has already broken into Altinordu’s first-team squad and is the latest in a long line of promising players to emerge from the academy.

Caglar Soyuncu left Altinordu for Freiburg over the summer and has become a first team regular in the Bundesliga.

Cengiz Under also move over the summer, joining Basaksehir were he has established himself as one of the players of the season.