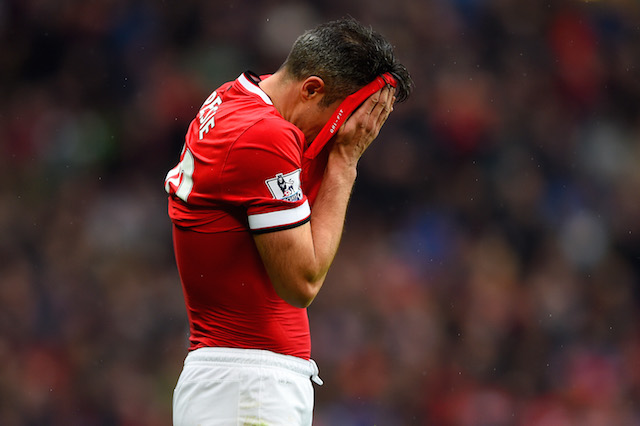 Ferdinand blamed Wenger for the Gunners lack of success over the past decade and underlined that the club prioritises finishing the league in the top four over winning silverware.

The former United defender also revealed that Robin van Persie’s decision to leave Arsenal for United in 2012 was based on the North London side not having a culture based around winning.

“The club have got a remit and that is to finish in the top four, it seems, because that is what the last 10 years have told you,” he told BT Sport [via Goal].

“You don’t even have to write the article. If you just say Robin van Persie, that’s it. He left Arsenal football club to go somewhere to win And he came to Manchester United.

Van Persie was a fan favourite at Arsenal until he left the North London based outfit for United in 2012 on a £24 million move, ending an eight season spell at the club.

The Dutch star revealed at the time that a voice inside him told him to make the move in order to win silverware – suffice to say it did not go down well in North London.

“I always listen to the little boy inside of me in these situations – when you have to make the harder decisions in life. What does he want? That boy was screaming for Man United,” Van Persie was quoted as saying by the Independent after his move to the Red Devils.

The 33-year-old scored a total of 131 goals for the Gunners during his time at Arsenal but won the league title in his first season at United under the stewardship of Sir Alex Ferguson.

The Dutch international joined Fenerbahce on a three-year contract in 2013.