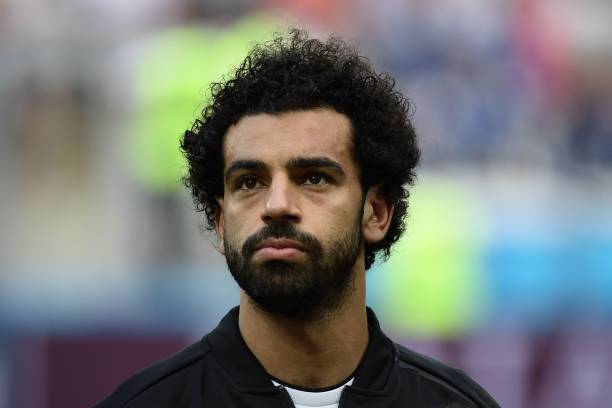 It is perhaps little surprise that the Turkey international wants to emulate the Reds ace in the future.

Under described Salah as being ‘unstoppable’ when Roma faced Liverpool in the Champions League semi-final.

“It would be wrong to compare myself with Salah right now,” Under said in an interview on the official Roma website.

“He is an incredible player and it was impossible to stop Salah when we played Liverpool.

“I want to achieve great things at Roma and hope to reach Salah’s level.”

The Egypt international scored a brace and provided two assists in the 5-2 victory over Roma in the first-leg.

In total the 26-year-old scored an astonishing 44 goals and provided 16 assists in 52 appearances for the Reds.

Under became the most expensive Turkish international to leave the Super Lig when he was signed by the Giallorossi from Basaksehir on a £12m move.

The 21-year-old got off to a slow start but found his rhythm in February scoring a total of eight goals and providing two assists in all competition.

The rising star scored in his first Champions League game against Shakhtar and provided the assist that knocked Barcelona out of the quarter-finals.

Roma finished the league campaign in 3rd place and booked a place in the Champions League group stage in the process.