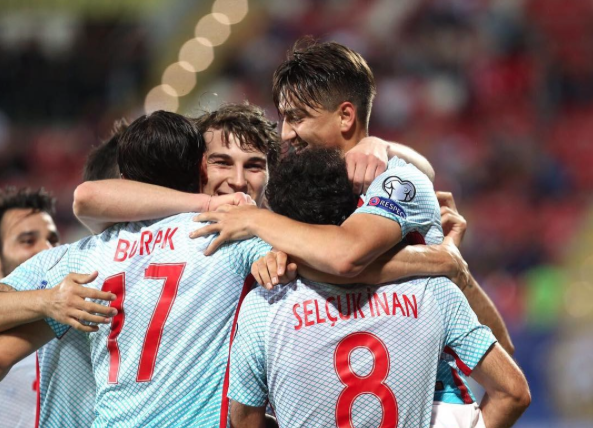 Russia will continue their preparations for the 2018 World Cup when they host Turkey in an international friendly on Tuesday evening.

The hosts are in the midst of a barren run of form and will be hoping to pick up momentum before the prestigious competition kicks off on June 14.

Russia are without a win in their last six games, meanwhile, Turkey are unbeaten in their last five. The visitors have not actually lost a single game in 2018 despite failing to book a place in the World Cup.

The home side are clear favourites but taking recent form into account, there is plenty of value on the Crescent-Stars.

Turkey boss Mircea Lucescu has been experimenting with new names and tactical setups while he primes his side for the European Championship qualification games which kick off in September.

The Romanian head coach has a wealth of young prospects and star names from across Europe at his disposal.

Star striker Cenk Tosun will miss out after being sent off against Tunisia. AC Milan playmaker Hakan Calhanoglu is out injured as is Villarreal forward Enes Unal.

Roma starlet Cengiz Under is available and likely to start. The teenager has been a sensation following his move to Roma last summer and will be eager to make an impression.

The one area Turkey have struggled is in defence but they do have 22-year-old centre-back Caglar Soyuncu available. The Freiburg defender has been closely linked with a move to Arsenal and started the last two games for his country over the past fortnight including the 2-1 win over Iran and the 2-2 draw versus Tunisia.

Russia manager Stanislav Cherchesov is yet to decide upon a formation and starting eleven with less than two weeks remaining before the 2018 World Cup starts.

With Russia in dissaray, there is plenty of value on Turkey pulling off an upset. Predicting a 2-1 win for the visitors.