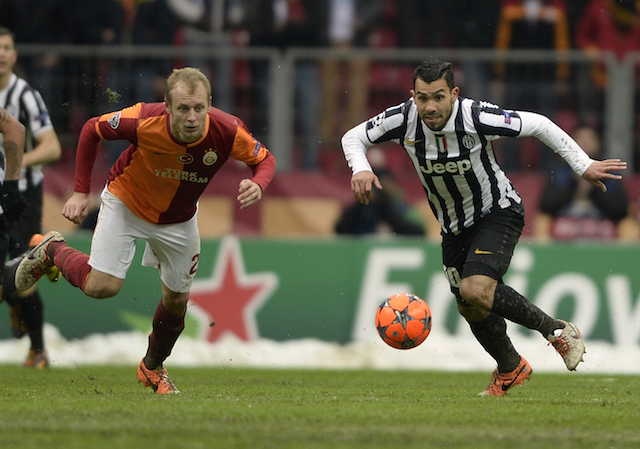 The 28-year-old Turkey international left Galatasaray for Sparta Prague in 2017 but has found himself on the periphery of Vaclav Jilek’s squad.

Kaya has agreed to re-join Galatasaray on loan until the end of the season. The Lions will have the option of signing Kaya for free in the summer as his contract with Prague expires in June.

The combative defender has made 12 appearances for Sparta Prague this season scoring two goals in the process. Kaya has 23 international caps to his name.

Kaya arrived in Istanbul earlier this week and will undergo a medical over the weekend. The 28-year-old is expected to be available when Galatasaray take on Kayserispor on Sunday.

Manager Fatih Terim opted to sign a centre-back following the long-term injury to Christian Luyindama. The DR Congo start isn’t expected to return to first-team football until next season.