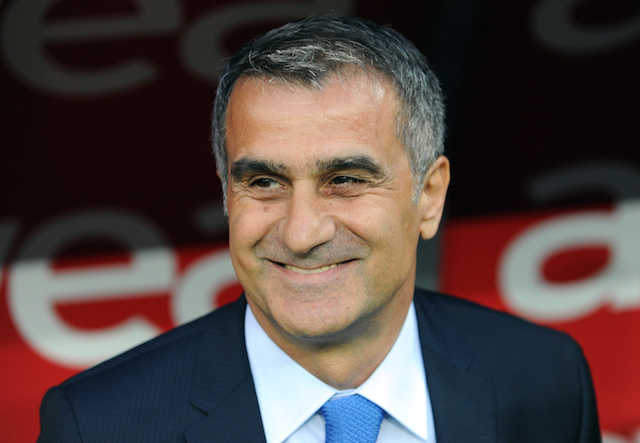 Turkey will face a EURO 2020 Group qualifier against Albania at the Loro Borici stadium on 22 March followed by Moldova at the Yeni Stadium, Eskisehir two days later.

Besiktas manager Senol Gunes will take charge of his first game since replacing Mircea Lucescu as head coach of the Turkey national team.

Gunes made a number of changes to the previous call up with Besiktas duo Dorukhan Tokoz and Yalcin Guven as well as Ugurcan Cakir being called up for the first time.

In-form Basaksehir keeper Mert Gunok returns after a lengthy spell out of the national team setup as does 37-year-old veteran Emre Belozoglu and striker Burak Yilmaz.

Roma ace Cengiz Under meanwhile is out injured.

A surprise call up was Oguzhan Ozyakup who has hardly featured for Besiktas this term – ironically, with Gunes as manager.