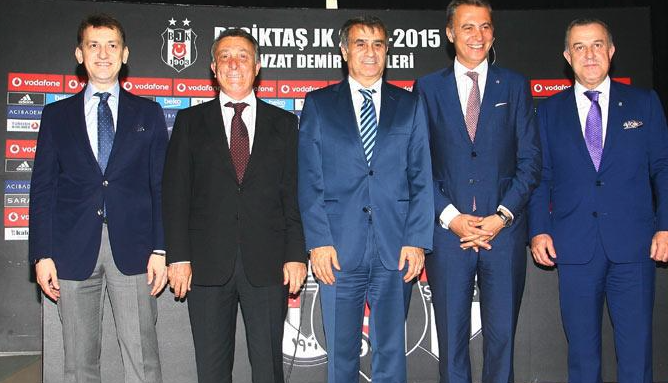 Bilic resigned from his position as Beşiktaş manager a fortnight ago and went on to replace Sam Allardyce as West Ham head coach.

“I want to thank Bilic he left a strong squad and now I want to take them to the next level,” Güneş told Turkish-football.com reporters at his signing ceremony.

Bilic was credited with developing some of the Black Eagles key players including Gökhan Töre, Veli Kavlak, Olcay Şahan and Kerim Frei.

The 63-year-old coach led Bursaspor to the Turkish Cup final last season and a sixth placed finish in the league.

Güneş is unlikely to have a home stadium for most of the season as the 41,903 season Vodafone Arena has yet to be completed.

The experienced coach led Turkey to 3rd in the 2002 World Cup in Japan and South Korea. Güneş is one of the most highly rated managers in Turkish football.