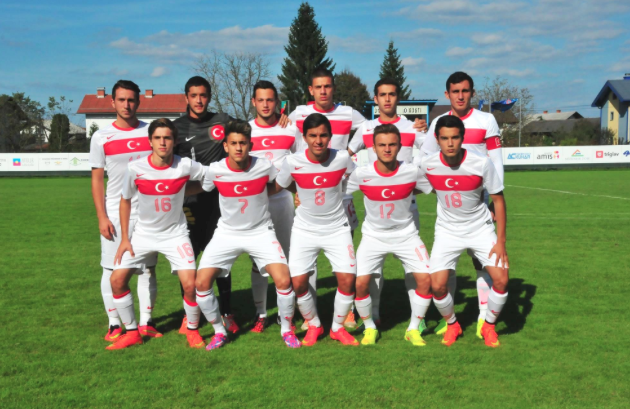 Merih Demiral traveled to Italy today to complete his €6.5m transfer from Sporting Lisbon to Sassuolo sources close to the player revealed to Turkish-Football.

Demiral who was on loan at Alanyaspor will put pen-to-paper on a permanent move after undergoing a medical.

LATEST | Sporting Lisbon defender Merih Demiral [on loan at Alanyaspor] is on his way to Italy to complete his €7m move to Sassuolo. Absolute bargain. The 1.92m tall CB is one of the most underrated/impressive talents in Turkish football pic.twitter.com/aWKAv6eT8d

The 20-year-old is currently in Italy finalizing the move to the Serie A outfit.

Turkish-Football reported that Manchester United were also interested in Demiral and have been scouting him since his time in Portugal.

Additionally, Goal also reported that United have been keeping tabs on the youngster.

Statistics site Whoscored rate the Turkey international as the best defender in the league.

Demiral has made 16 appearances for the Super Lig outfit this season and starred in the 2-0 victory over Ankaragucu on Monday. 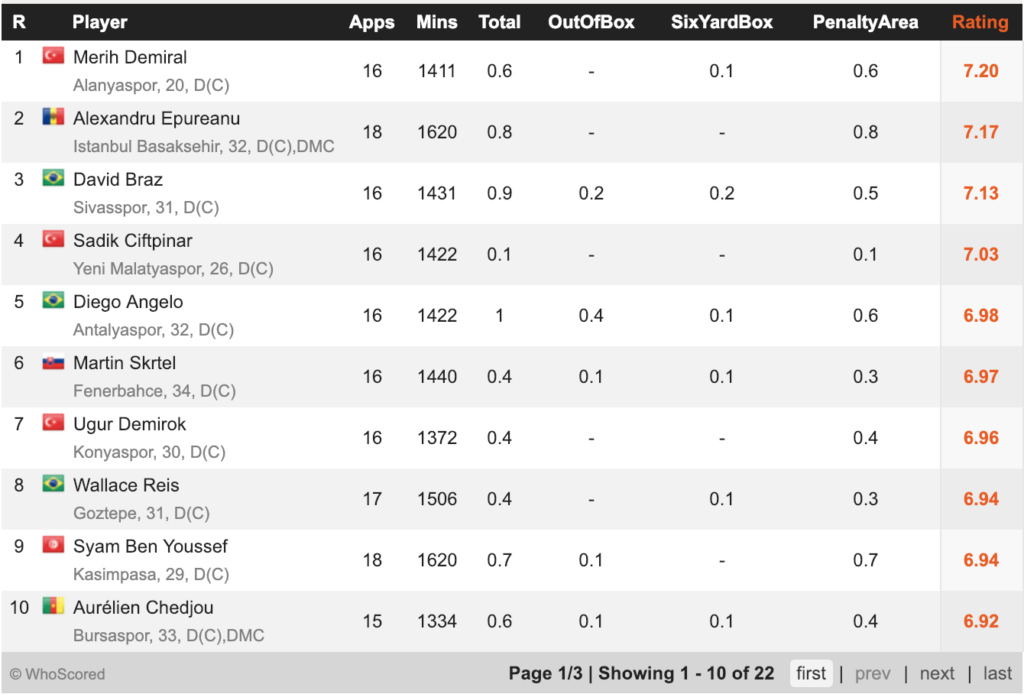 Demiral has become the latest in a growing number of homegrown Turkish players to move to a top-five league.

Ozan Kabak joined Stuttgart on a €12m move from Galatasaray earlier in the transfer window while Mehmet Zeki Celik moved to Lille and Okay Yokuslu completed a transfer from Trabzonspor to Celta Vigo.