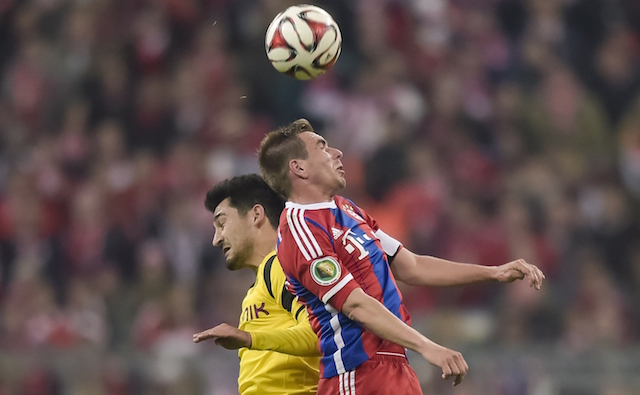 Juventus are preparing a January move for Borussia Dortmund’s in-form midfielder Ilkay Gündoğan according to Tuttosport.

The report states that the Serie A giants want to negotiate a €20 million deal while Dortmund are holding out for €25 million.

The Germany international has been linked with Liverpool since the appointment of his former manager Jurgen Klopp last month.

Dortmund rejected an approach from Manchester United earlier on in the season according to the German newspaper Express.

Gündoğan recently played down reports linking him with a move away from Dortmund but opted not to rule them out completely.

“About my future? I currently have no idea. This is very, very far away,” Gündoğan told Sport1.

Dortmund sit in second place in the Bundesliga with 29 points in 13 games.

Gündoğan has provided five assists and scored two goals in 23 appearances for Dortmund this season.