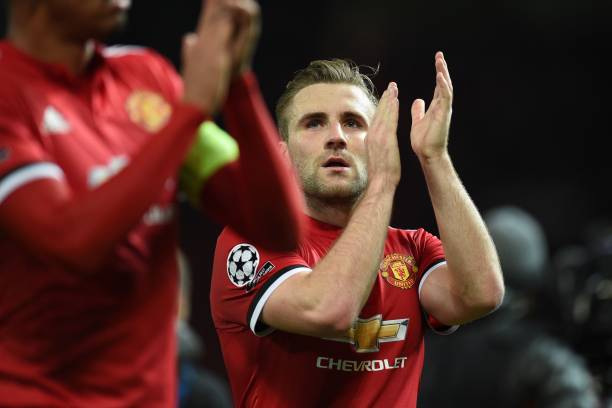 Hislop does not believe United boss Jose Mourinho is a fan of the England international and that the defender would also benefit from the move.

“I think Shaw is likely to leave,” Hislop told ESPN FC. “Jose Mourinho, as much as he has started him a bit of late, I don’t think he has ever been a fan.

“Newcastle would have him, gladly, and probably that fresh start is exactly what Luke Shaw needs.”

Shaw has played just 83 minutes of Premier League football and just 90 minutes in the Champions League so far this season.

Newcastle could however, face competition from Turkey if they do decide to launch an official offer.

Shaw has given Fenerbahce the green light to push ahead with an offer according to reports to the Fanatik newspaper.

Per the source, Shaw is open to joining the Istanbul giants if United decide not to extend his current deal.

The young full-back will be a free agent at the end of the season unless United offer a contract extension.