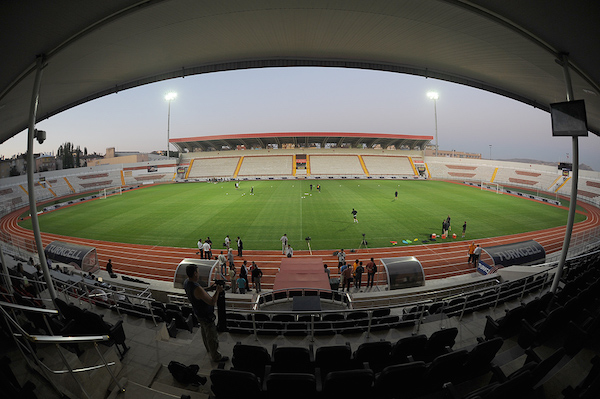 Sivasspor take on Mersin at the Sivas 4 Eylül stadium hoping to move 13 points clear of the relegation zone.

The Yiğidolar are unbeaten in their last three league games and have moved 10 points clear of the relegation zone.

Mersin seem to have run out of steam over recent weeks and finishing in the top four would be a miracle.

The Mediterranean based side have lost four out of their last six games.

Sivasspor will be without Nigerian international striker Michael Eneramo who is out injured.