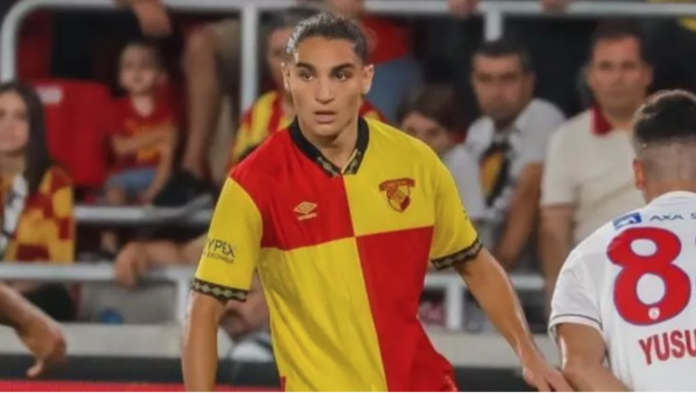 Per the source, the London based sports investment firm which owns both Southampton and Goztepe want to sign Ortakaya on a permanent deal from Fenerbahce and sell him to Southampton.

Ortakaya is currently on loan at Goztepe from Fenerbahce were he has become a first-team star for the Turkish second-tier team.

Ortakaya joined Goztepe on loan over the summer with a buy option but he is under contract at Fenerbahce until 2027.

The report claims that the 18-year-old defender has also attracted interest from France from Lyon and Marseille.

Both Ligue 1 sides have reportedly been sending scouts to keep tabs on the 1.94m tall left-footed centre-back.

Sport believe if they sign Ortakaya on a permanent deal that the young defender would feth €10-15m on the European transfer market.

The Southampton owners plan to sign Ortakya and play him in England next season.

Ortakya already has made 19 appearances in the Turkish second tier and his performances have not gone unnoticed.

Goztepe are currently 11th in the TFF 1 Lig 14 points behind league leaders Eyupspor.