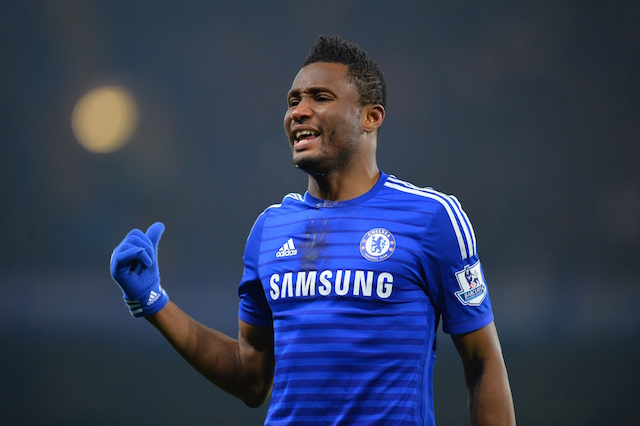 John Obi Mikel has revealed why he agreed to mutually terminate his Trabzonspor contract.

Mikel posted a message on Instagram stating that he had to prioritise the health of his family.

The 32-year-old said it was ‘one of the hardest decisions’ he has ever had to make.

The former Chelsea man ended the post with the hashtags ‘stay home’ which refer to self-isolating as a precaution against the coronavirus outbreak.

I would like to thank all the fans for their support. I also want to say thanks to all my teammates, technical crew, medical team and kit men Ayatabe 😉 🚬 for all we’ve achieved this season so far, wish you guys best of luck in winning the league🏆. It was one of the hardest decisions I’ve had to make, but in current situation we all need take care of our families, spend time with them and protect them. #lifefirst #stayhome #family

Mikel publically stated his disapproval that the Super Lig went ahead over the weekend.

Unlike every other major European league the Turkish league has not been suspended.

Matches are being played behind closed doors but the games are going ahead.

Trabzonspor took on Basaksehir, the game was played behind closed doors without fans.

Mikel is expected to return to England with his family – who grew up in England during his 11 seasons as Chelsea.

The former Nigeria international won every domestic trophy, the Champions League and Europa League during his time at the Premier League outfit.