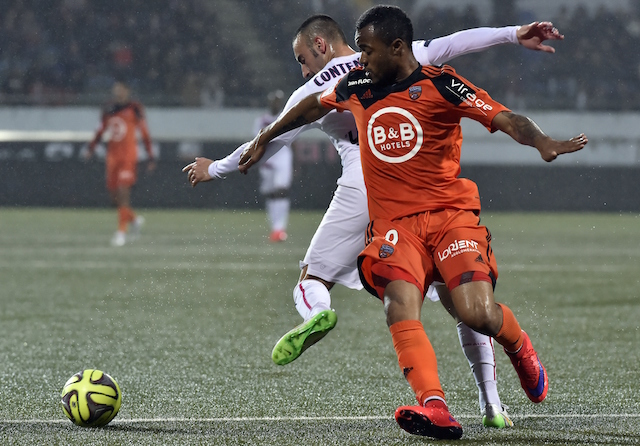 Fenerbahce take on Benfica in the Champions League Third Round second-leg clash at the Sukru Saracoglu stadium on Tuesday.

The Yellow Canaries lost the first-leg in Portugal by a 1-0 scoreline.

Swansea loanee Andre Ayew will start his first Champions League game of the season after missing the first-leg due to not being match fit.

Ayew made his league debut over the weekend, starting in the 2-1 victory over Bursasspor.

Eighteen-year-old wonderkid Elif Elmas was rested against the Green Crocodiles ahead of the Benfica clash and has got the nod in midfield.

Summer signing Barış Alıcı has however, been left on the bench despite an impressive start to the season.

Ayew and Valbuena start wide with Alper Potuk upfront and Giuliano starts behind him as a No 10.

Islam Slimani joined on loan from Leicester City on the weekend but will miss the tie as he has not been registered.