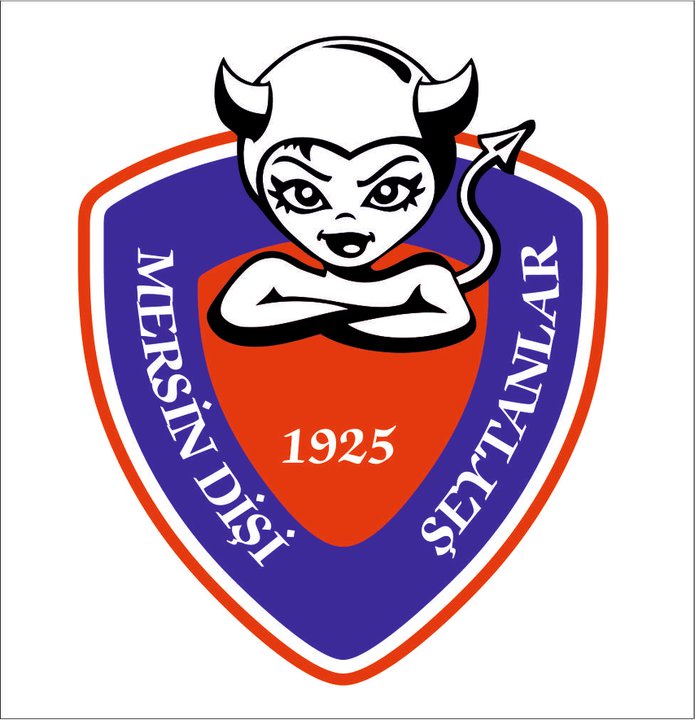 Their main goal in founding the club was to give the youth of the city a chance to excel in sport during the long, hot summers the region experiences. With the summer holidays being three months long it gave students plenty of time to focus efforts on developing their sporting endeavors. The club went on to become widely respected across Mersin and their football team developed a loyal local following.

Mersin Idmanyurdu have played in the 10,128 capacity Tevfik Sırrı Gür stadium since 1958. A new 30,000 seater stadium is currently being planned and is scheduled to be completed in time for the, Mersin 2013 Mediterranean games.

Mersin Idmanyurdu enjoyed a brief spell in the first division during the mid 70’s. The clubs biggest success was coming runner up in the 1982-83 Turkish Cup final. Unfortunately, they were relegated the same season and spent the next 29 years in the lower leagues before finally achieving promotion to the Turkish Super League this season.

Mersin Idmanyurdu have a passionate fanbase, despite spending most of their history in the lower divisions. The club is nicknamed, Kırmızı Şeytanlar (Red Devils) as is their ultra group which led by Aynalı Reis (Murat Bulut). The supporters slogan is “Şampiyon yap bizi / Cehennemde yak bizi” (“Make us champions / Burn us in hellfire”).

The club is also renowned for having the countries only female-only ultra group, Dişi Şeytanlar (Female Devils). They have been given the nickname Melek Yüzlü Şeytanlar (Angel faced devils) and fill the home stands as well as traveling to away games. Their numbers have been swelling recently and their presence makes a change to the traditionally male dominated football crowds.