Damien Comolli could be about to return to football as a sporting director but this time in Turkey.

Turkish-Football understands that recently elected Fenerbahce president Ali Koc spoke Comolli before the election which was held on Sunday.

Koc publicly stated that he has an agreement in place for a sporting director to take charge on Tuesday.

The new man has close ties to Arsene Wenger and David Dein who are conveniently still in Turkey. 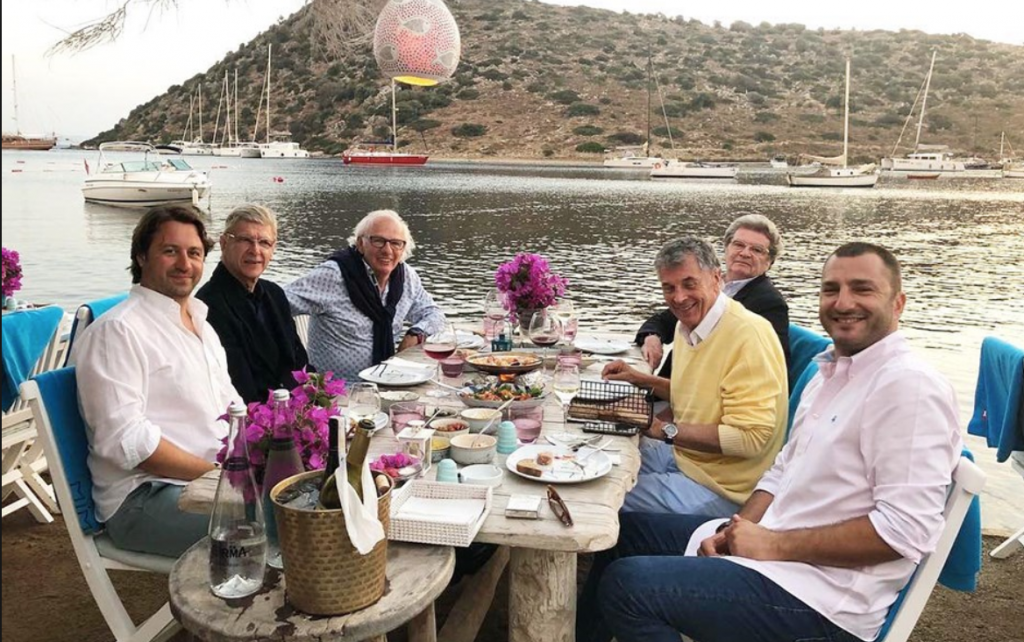 Aykut Kocaman resigned from his position as Fenerbahce manager after Koc won the election.

Koc has drawn up a five-man managerial shortlist, which the newly appointed sporting director will choose from.

Yildirim has headed the club since February 1998, and was seeking a 13th term as president.

Koc hails from one of the most wealthy families in Turkey and has held the vice presidency of the executive board of Koc Holding, a Turkish conglomerate, since February 2016.

Koc Holdings is listed on the Fortune 500 with popular white goods brand Beko (Arcelik) also under their umbrella.