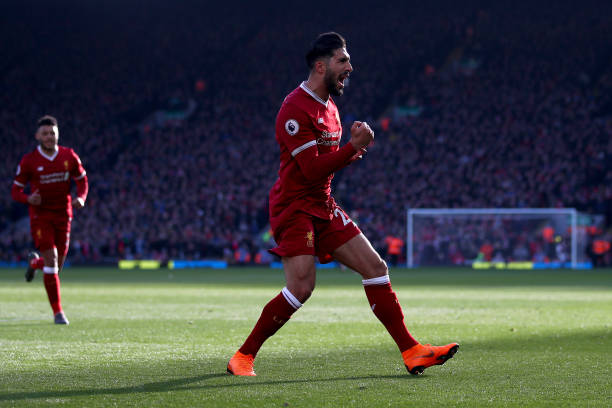 Juventus general manager Beppe Moratta has released a statement regarding speculation linking Emre Can with a move to the Italian champions.

Can’s future at the Merseyside based club has been cast in doubt after failing to put pen-to-paper on a new contract. The 24-year-old’s current deal expires this summer meaning he will be allowed to leave the club for free.

Juve have been closely linked with a move to Can in recent weeks and Moratta stated that he expects a decision from Emre Can “within the next 10 days,”.

“It’s clear that his] [Can’s position makes him appetising to many clubs,”  Marotta stated during a launch of a new Juventus book by La Stampa journalist Antonio Barillà.

“I’m optimistic for Juventus; we’ve got a great chance. The operation will be completed, positively or negatively, within the next 10 days.”

Can is currently with the Liverpool squad in Kiev training ahead of this weekend’s UEFA Champions League final against Real Madrid.

The 24-year-old has made a surprisingly quick recovery from a back injury and is available for selection on Saturday.

Can has provided five assists and scored six goals in 37 appearances for Liverpool this season.