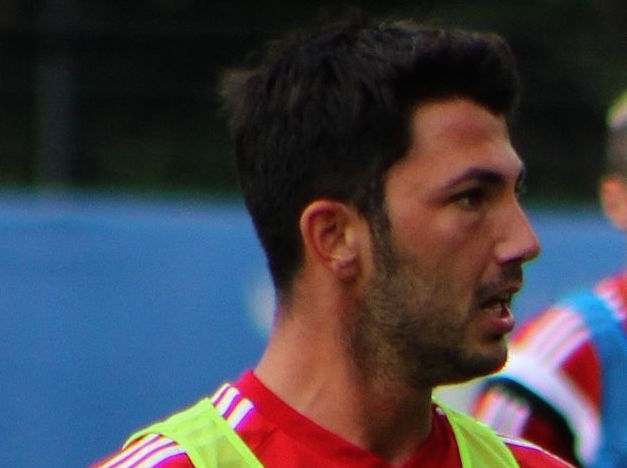 Tolgay Arslan will start against Sivasspor according to a report in the Turkish newspaper Fanatik.

The former HSV man has impressed since joining Besiktas during the winter transfer market and scored an important goal against Liverpool in the Europa League.

Slaven Bilic who played a major role in bringing Arslan to the club now looks set to included the midfielder in his starting line-up.

Arslan has scored two goals in eight appearances for besiktas so far.

Beşiktaş are currently second in the league, three points behind Galatasaray but have the chance to join the Lions at the top if Fenerbahçe win the Intercontinental derby.

The Black Eagles then travel to Belgium a few days later to take on Club Brugge in the Europa League Last 16 first-leg game.