Fenerbahce ace has been frequently linked with a move to the Premier League by the Turkish press in recent weeks.

The latest report comes from Fanatik who state that Jose Mourinho is an admirer of the Turkey international.

Per the source, the Portuguese tactician has instructed club scouts to travel to Istanbul for the Intercontinental Derby. 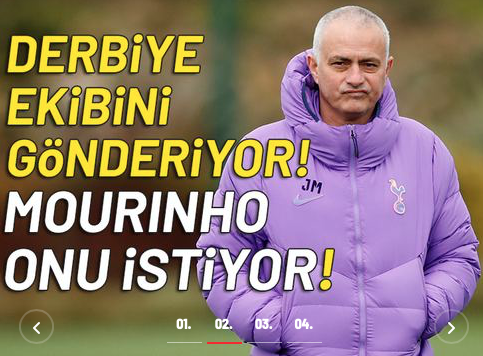 Fenerbahce also go onto state that Everton and – bizarrely – Sunderland are also monitoring the 24-year-old.

Tufun only recently penned a new three-year contract with Fenerbahce, however, Tufan’s agent Utku Cenikli told Turkish-Football that Tufan is pushing for a move to Europe this summer.

“Ozan has always wanted to play in Europe. He returned to Fenerbahce and felt he had a debt to pay,” Cenikli said.

“He wants to leave the club as a player who made Fenerbahce a return. And he does have a €20m release clause which will be his way of giving back.”

The box-to-box midfielder is expected to start this weekend when Fenerbahce host Galatasaray at the Sukru Saracoglu stadium.

The Turkey international has registered five assists and two goals in 22 appearances for Fenerbahce so far this season.

The former Bursaspor man is also expected to feature for Turkey heavily in this summers Euro 2020.