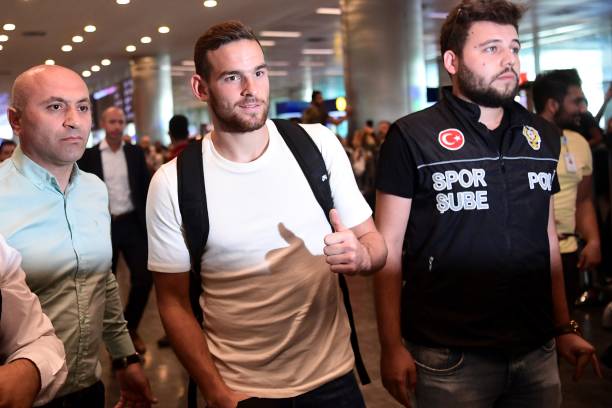 Tottenham loanee Vincent Janssen was ruled out yet against for Fenerbache against Goztepe.

The Yellow Canaries went onto win the game 2-1 at the Sukru Saracoglu stadium despite being without first-choice forward Janssen and second-choice striker Roberto Soldado.

To make matters worse Robin van Persie parted ways with the club a few days earlier leaving Fernandao as the only available forward – he went onto to score the opener.

Janssen has not played for Fenerbahce since 13 December 2017, missing six games in all competitions.

The Netherlands international has a problem with big toe on his right foot.

The injury has dragged on longer than expected and he is set to undergo further tests this week.

Janssen will undergo an MR scan to determine his next cause of action.

The striker is expected to miss the Istanbul giants clash against rivals Trabzonspor over the weekend as well as the Turkish Cup game against Giresunspor.

The 24-year-old has three goals and four assists in all competitions for the Istanbul giants this season.