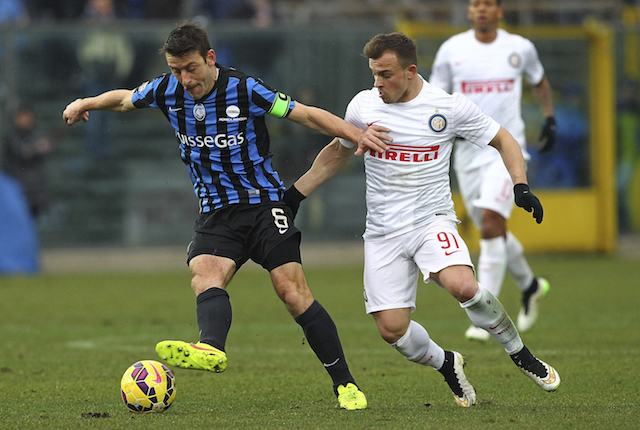 Turkish outlet A Spor claim that Turkish Super Lig champions Galatasaray are pushing hard to secure the signing of Shaqiri this summer.

However, the report goes onto state that Tottenham are also looking to land the 26-year-old and have set aside €13 million.

Galatasaray are currently being closely monitored by financial fair play meaning they will be unable to table a bid in the region of €13 million unless they sell their star assets.

A Spor go onto state that Galatasaray boss Fatih Terim is a huge fan of the Switzerland international and has invited Shaqiri’s agent to Istanbul.

Shaqiri netted eight goals in 36 apperances for Stoke City this season. The former FC Basel winger has two years remaining on his contract with the Potters.