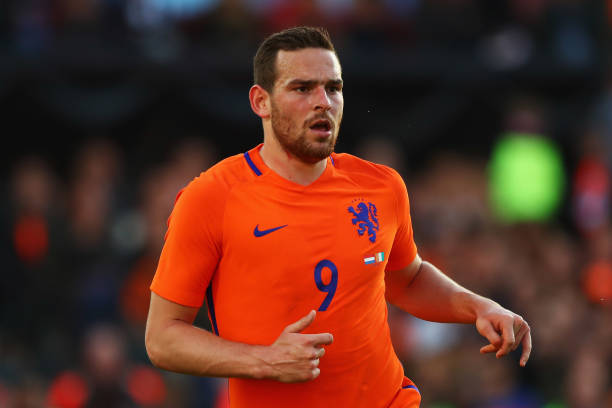 Tottenham striker Vincent Janssen has suffered yet another injury blow.

The Netherlands international is currently on a season-long loan with Turkish Super Lig giants Fenerbahce. However, Janssen’s spell at the Istanbul based club has been hampered by injuries.

Janssen has been sidelined for the past two weeks with a toe injury and appears to be no closer to returning to the first team.

According to the Turkish outlet Fanatik, following a recent scan in the Netherlands, Janssen’s return date has been pushed back. Per the source, the striker won’t resume training until at least mid-March.

Janssen will undergo another scan on February 24 to monitor the recovery process.

The 23-year-old played his last game for Fenerbahce back on December 8. Janssen has scored two goals in 11 appearances for the Istanbul giants.

Fenerbahce will be hoping to extend their winning run when they face Alanyaspor in the Turkish League tomorrow. Tottenham meanwhile are back in action this weekend when they take on Rochdale in the FA Cup.