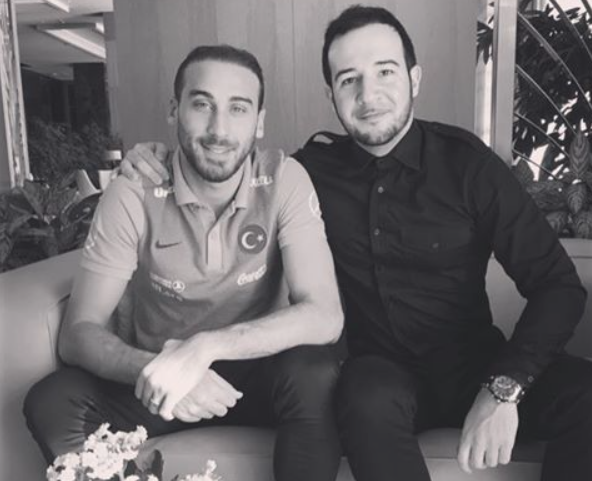 Tottenham will have to pay €20m for star striker target, Crystal Palace & Newcastle also in race

Besiktas became the first Turkish side to beat Porto in European competition after their 3-1 Champions League victory in Portugal on Wednesday.

Star striker Cenk Tosun got his name on the scoresheet with arguably the goal of the night.

The 26-year-old found the back of the net from 32 metres with a strike that has been nominated for goal of the week.

A source close to Besiktas revealed that Tottenham were among the clubs that sent scouts to the game and that the North London outfit kept tabs on Tosun, Anderson Talisca and Oguzhan Ozyakup.

Besiktas were willing to accept €13.5 million over the summer transfer window but have since increased their asking price to €20 million.

Newcastle United were closely linked with Tosun according to the Chronicle over the summer and Crystal Palace were on the verge of signing him.

“Had they made the bid a week earlier I would be playing in the Premier league right now.

“I would only leave Besiktas if I made my club money and if the circumstances are right.

Tosun scored 24 goals and provided four assists in all competitions last season. The powerful striker already has three goals and one assist in six games this campaign.