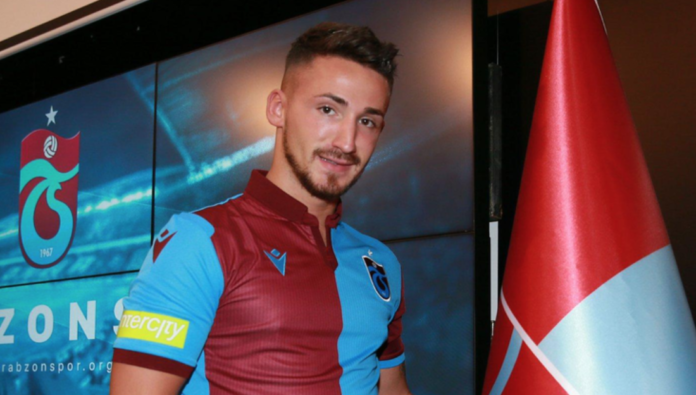 Trabzonspor have completed the transfer of Donis Avdijaj on a one-year deal the club revealed today in an official statement.

The Black Sea based side have the option to extend the 22-year-old’s contract by an additional three seasons.

Avdjijaj joins Trabzonspor on a free contract after being released as a free agent from Willem II in March.

The Super Lig outfit were reluctant to offer Avdijaj a guaranteed four-year deal option due to his reputation of having a poor mentality.

The Turkish media has labeled Avdijaj the Kosovan Emre Mor due to both being highly talented young players who have seen their careers stall due to off the field problems and indiscipline.

Trabzonspor have been focusing on signing young and undervalued players this summer.

The Black Sea Storm felt the reward outweighed the risk in signing Avdijaj a source close to the club revealed to Turkish-Football.

Avdijaj scored eight goals and provided six assists in all competitions for the Dutch side after joining from Schalke last summer.