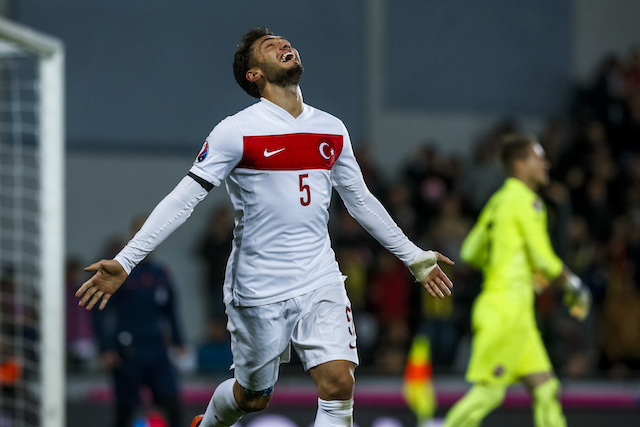 Turkey beat Scotland 2-1 at the Diyarbakir Stadium in an international friendly played on 16 Wednesday.

The match marked the first time the Turkish national team have hosted a game in the city of Diyarbakir.

It was also the first time Scotland had faced Turkey in 62 years.

Scotland conceded twice either side of the half time interval in a rain soaked evening in the south east of the country.

Ozan Kabak headed home from a free-kick to open the scoring and Cengiz Under secured the victory.

John McGinn gave the visitors hope with a stunning goal but it proved to be a consolation.

Scotland did have a penalty shout when Lyndon Dykes was wrestled in the box but it was not given.

Turkey did however, hit the post and had several chances denied by goalkeeper Craig Gordon.