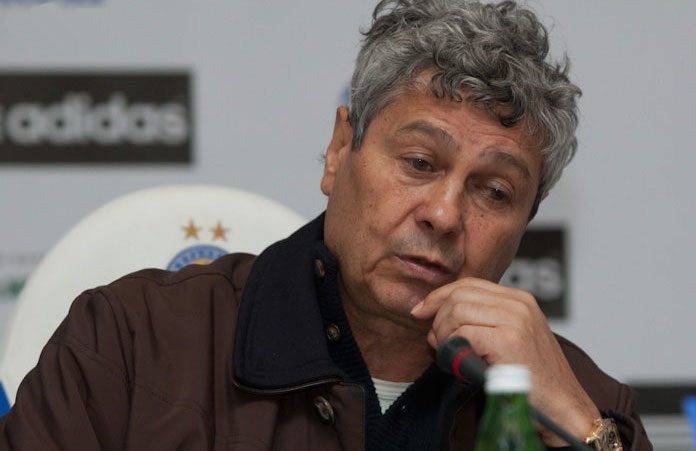 The federation released a statement confirming the dismissal reaving that the two sides reached an agreement to mutually terminate his contract.

The Turkish FA released the following statement: “The Turkish Football Federation reached an agreement with Mircea Lucescu to terminate his contract through mutual consent.”

Turkey entered a run of dismal form under the management of Lucescu playing 17 games of which seven ended in defeat, six in draws and four in victories.

Under the stewardship of Lucescu Turkey failed to qualify for the 2018 World Cup and struggled in the UEFA Nations League.

Lucescu criticized the lifting of foreign player restrictions claiming he had fewer Turkish players to pick from as a result.

Since the lifting of the restrictions in 2015 there has been an explosion in Turkish talent moving to top five leagues. Enes Unal, Cengiz Under, Caglar Soyuncu, Okay Yokuslu, Merih Demiral, Ozan Kabak, Mehmet Zeki Celik are just a few examples.

Turkish clubs have been focusing their efforts on improving the standard of player being developed in the youth system. The lifting of foreign player restrictions has created a more competitive environment for young Turks and raised the standards of the footballers being produced.

Lucescu failed to make use of the new generations of talent coming through the ranks and was regularly criticised for his squad choices.