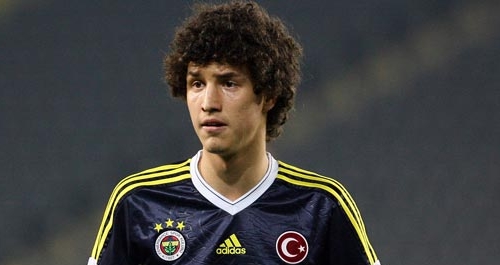 Turkey U21 manager Abdullah Ercan has selected his squad to face Ukraine U21.

The squad will meet at the Hasan Dogan facility on 9 November.

Bursaspor striker, 17-year-old Enes Ünal has been called up as has Gençlerbirliği’s Ahmet Yılmaz Çalık who has impressed for his team this season. Also Enver Cenk Şahin has played a number of first-team games for Başakşehir this season.