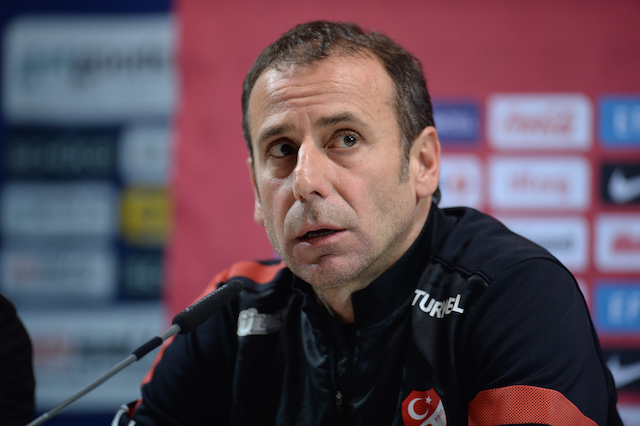 As I mentioned last week the winter break did Besiktas the world of good. The team are in high spirits again. Senol Gunes got the players he wanted. The board managed to slash the wage bill. All parties are happy. Twenty-two-year-old Dorukhan Tokoz also is starting to look really impressive and a bargain for €350K. Expect the Black Eagles to soar again.

Bursaspor have been in decent form and have really started to click.

There are no easy away games anymore for the big boys. Goztepe are not in the best of form but no pushovers at home and you can be certain they will raise their game for Galatasaray. The Lions steamrolled Ankaragucu last week but they still have not signed a striker.

Literally, anything could happen with this relegation zone scrap.

Konyaspor are very difficult to beat at home and Aykut Kocaman is starting to get his system to stick. Expect Antalyaspor to put up a fight but I do not see them leaving with three points.

Trabzonspor were really disappointing last week. They choked at home against Basaksehir losing 4-2. Inexperienced shone through. They have a chance to redeem themselves against Sivasspor but it will be freezing cold Siberian conditions. I expect Trabzonspor to bounce back but Sivas away are notoriously tough this time of year.

Basaksehir just keep on winning. They destroyed Trabzonspor on the road last week. Arda Turan and Emre Belozoglu made light work of the Black Sea Storm. The Istanbul based side really are the team to beat right now. They are well balanced, well organised, very disciplined and actually play pretty damn good football. Kasimpasa have also been in great form this season but I just do not see them stopping the league leaders. The best they could hope for is a draw. My only concern for Basaksehir as we head deeper into the season is that they start struggling with the pressure.

Ankaragucu are in disarray, meanwhile Alanyaspor continue to grind out results.

Last year I would have said Malatyaspor stand no chance away to Fenerbahce. Not anymore! The Yellow Canaries were dumped out of the Turkish Cup against second-tier side Umraniyespor last week. Malatyaspor meanwhile are going from strength to strength and are well and truly involved in the title race.