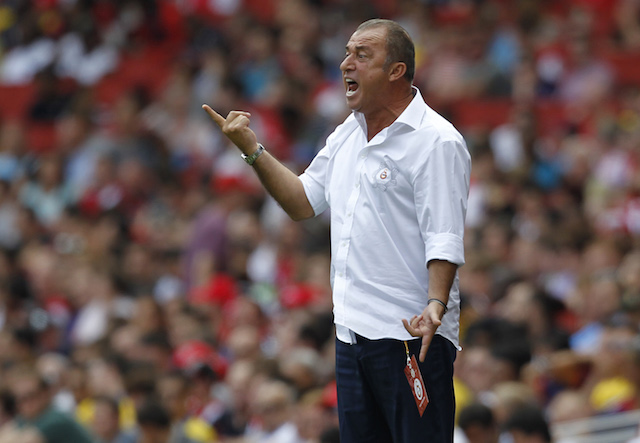 Four points is all that separates the top four heading as the 33rd round of Turkish Super Lig draws to a close.

Our current record for picks stands at 82 wins 63 loss.

Konyaspor are playing for survival and can create a hostile environment at home when needed.

Galatasaray cannot win the league title this season but could take a giant leap towards wrapping up the championship with one against Malatyaspor. The Lions have been absolutely brilliant at home this term and I just cannot see them losing with so much at stake.

Neither side has much to play for other than pride. Trabzonspor trio Okay Yokuslu, Yusuf Yazici and Abdulkadir Omur are three players eyeing a move to Europe. The trio will want to impress the scouts who regularly attend their games.

Osmanlispor are desperate for a win to stay in the league. Besiktas are desperate for victory to remain in the title race. A Galatasaray win would actually end their chances of defending the championship but a runners-up place will still be up for grabs and that would ensure Champions League football.

Fenerbahce missed out on the chance to win their first trophy in four years but ended up losing 3-2 to Akhisar in the Turkish Cup final. The Yellow Canaries are not in a good place right now but should have enough in the tank to beat an awful Karabukspor side.

The Turkish Cup champions still have it all to play for in the league. A win could ensure Super Lig safety, a draw meanwhile could see the Akigolar dragged into a relegation scrap. I expect the visitors to leave with at least a point after the confidence boost beating Fenerbahce in the final would have given them.