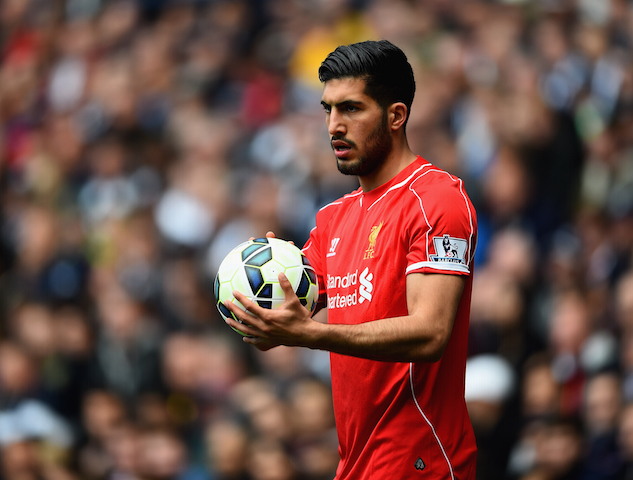 Liverpool star Emre Can has confirmed that the Turkish national team have contacted him regarding representing for the Crescent-Stars.

Can currently plays for the Germany U21 side but has the option to switch allegiance to Turkey at senior level.

The 21-year-old was born into a Turkish family in Germany and has the option to play for both countries.

The Germany U21 star did however, state that he does not expect to switch.

“Of course the Turkish Federation has contacted me but I have played football all my life in Germany since U15 level,” Can said.

Germany national team stars Mesut Özil and Ikay Gündoğan represent the country they were born in while Hakan Çalhanoğlu and Gökhan Töre play for Turkey.

Several players in the current Turkish national side including Hamit Altıntop, Mehmet Ekici, Hakan Balta were born in Germany.