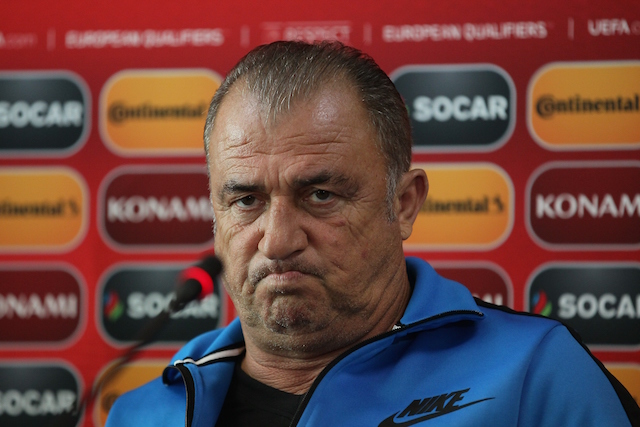 Basaksehir extended their lead at the top of the Turkish Super Lig table over the weekend following their 2-0 victory over Yeni Malatyaspor.

Former Turkey international Emre Belozoglu gave the visitors the lead from the penalty spot after a controversial penalty decision.

Edin Visca secured all three points for the Owls after scoring his sides second goal. The 29-year-old has netted 11 goals and provided 12 assists in 28 games this season across all competitions.

Second place Galatasaray meanwhile were unable to overcome relegation battlers Erzurumspor and were held to a 1-1 draw. The Lions found themselves a goal down shortly before half time and needed a strike from Belhanda to rescue a point.

Besiktas also lost ground in the title race after being held to a 2-2 draw by Kayserispor.

Galatasaray and Besiktas fans will be hoping their bitter rivals Fenerbahce can do them a favour this weekend when they take on leaders Basaksehir. Abdullah Avci’s side are facing a tough set of fixtures in the coming weeks which are likely to play a crucial role in the title race.