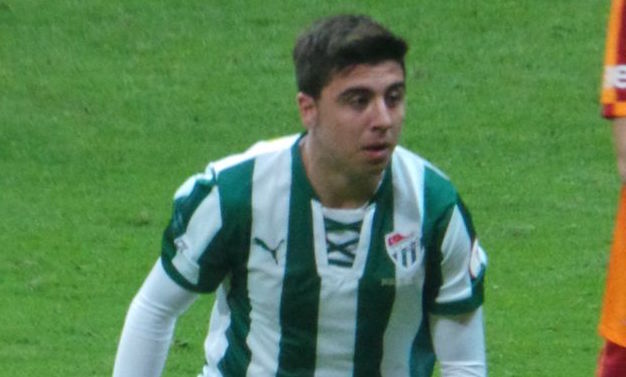 Valencia have pulled out of the running to sign Bursaspor midfielder Ozan Tufan according to AMK.

The La Liga giants are reported to have offered €6 million but Bursaspor refused and asked for an increased fee of €8 million.

Valencia were unable to match the Green Crocodiles valuation and pulled out of the race to sign the 20-year-old midfielder.

Manchester United have also been closely linked with the young midfielder as have several other European clubs according to his father.

Liverpool have also been monitoring the highly rated midfielder with the Metro reporting that the Reds sent scouts to watch Tufan towards the end of 2014-15 league campaign.