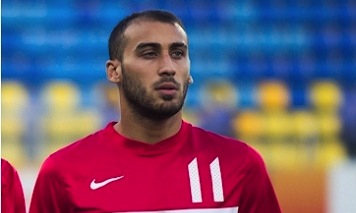 Besiktas fought back from three goals down to force a 3-3 draw against Portuguese giants Benfica at the Vodafone Arena on Wednesday evening.

Turkish international striker Cenk Tosun was brought on as a second half substitute and made an immediate impact causing the away side problems down the wing.

Tosun turned the game around for Besiktas when he found the back of the net with arguably the goal of the Champions League Match Day 5 with a superb volley on 58 minutes to kick start the Black Eagles comeback.

GOL!!! Incredible strike from Cenk Tosun! One of the finest volleys you will see this season ??? pic.twitter.com/CAOQJ1OkB1

The draw kept Besiktas in third place just one point behind Benfica and Napoli who are tied on eight points going into the final group game.