Man City star playmaker Ilkay Gundogan has returned to first-team training with the rest of his teammates ahead of this weekends fixture.

The Citizens will be hoping to return to winning ways when they host Newcastle United at the Emirates Stadium.

Pep Guardiola’s side were held to a 1-1 draw by the newly promoted Wolves FC on Saturday.

Gundogan took a trip to Milan at the beginning of the week during his break but has taken to social media to document his return to City’s training grounds.

The 26-year-old has started all three of the Citizens games this season. 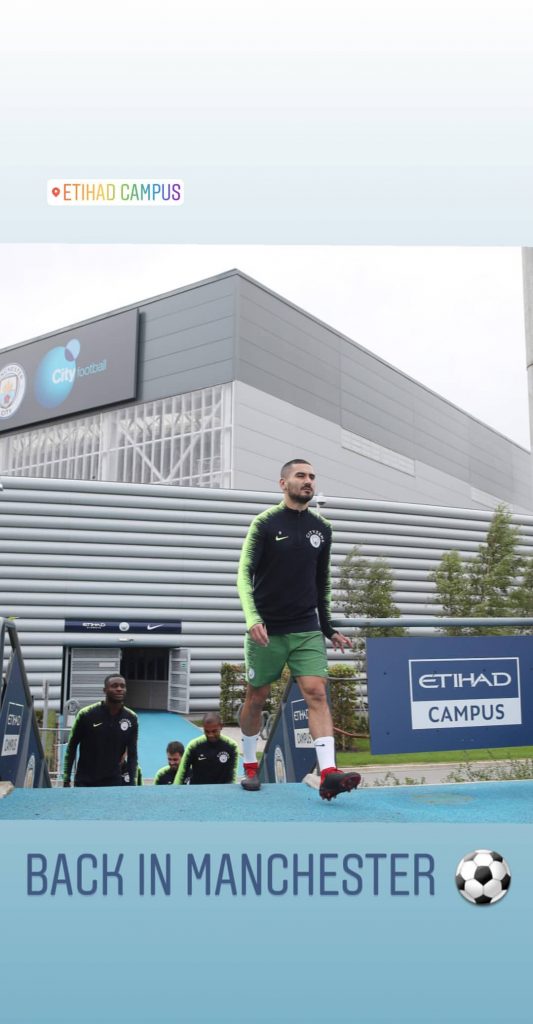