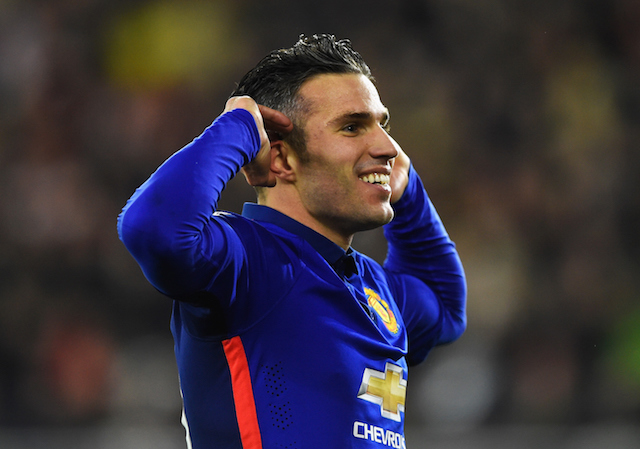 Fenerbahce star Robin van Persie scored a brace and provided an assist in his sides 5-0 win over Karabukspor on Sunday at the Sukru Saracoglu stadium.

Van Persie has now directly been involved in 13 goals in his last 12 games for the Yellow Canaries having scored nine times and provided four assists.

The 31-year-old striker scored in the 4-1 defeat against Manchester United in the Europa League at Old Trafford and is expected to start against his former side on Thursday at home.

Fenerbahce are currently third in Group A but could end up topping their Europa League group with a win against United at home.