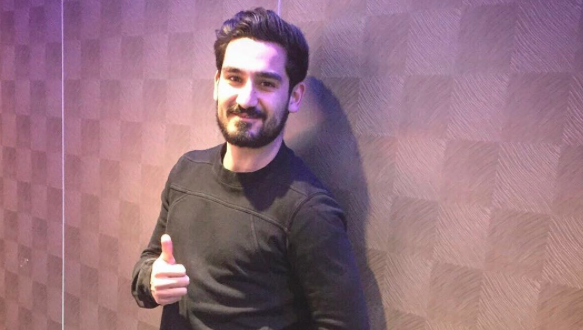 City shared a photograph of Gundogan on the training pitch via the official club Twitter account yesterday.

Great to see @IlkayGuendogan back on the training pitch! ?⚽? #mcfc

City officials will probably not be too pleased with what Gundogan got up to today.

The midfielder of Turkish origin shared a bizarre training method which involved him running down hills in Los Angeles.

It was probably not the best terrain to be running down after recovering from a knee injury but that did not deter Gundogan.

Every place ? is a place to train?? #losangeles #downhill #vacation #comeback

The 26-year-old has not played since he damaged ligaments in his right knee during City’s home match against Watford in December.